On March 19th at the Los Angeles Fire and Police Pensions (LAFPP) meeting, with your UFLAC leadership in attendance, the Pension Commission Board voted to increase the maximum retired sworn non-Medicare health subsidy by 5.5%. This vote will raise the unfrozen non-Medicare retiree subsidy from the current maximum of $1,820.29 per month to a maximum of $1,920.41 per month. The increase will become effective on July 1, 2020.

“The Board is authorized to make discretionary changes, on an annual basis beginning in 2006, to the maximum monthly subsidy, so long as no increase exceeds the lesser of a 7% increase or the actuarial assumed rate for medical inflation for pre-65 health benefits established by the Board for the applicable fiscal year.

Your Union continues to work diligently on behalf of you and your family, fighting for your rights, and benefits you deserve. Please be safe out on the front lines.

A Platoon
B Platoon
C Platoon 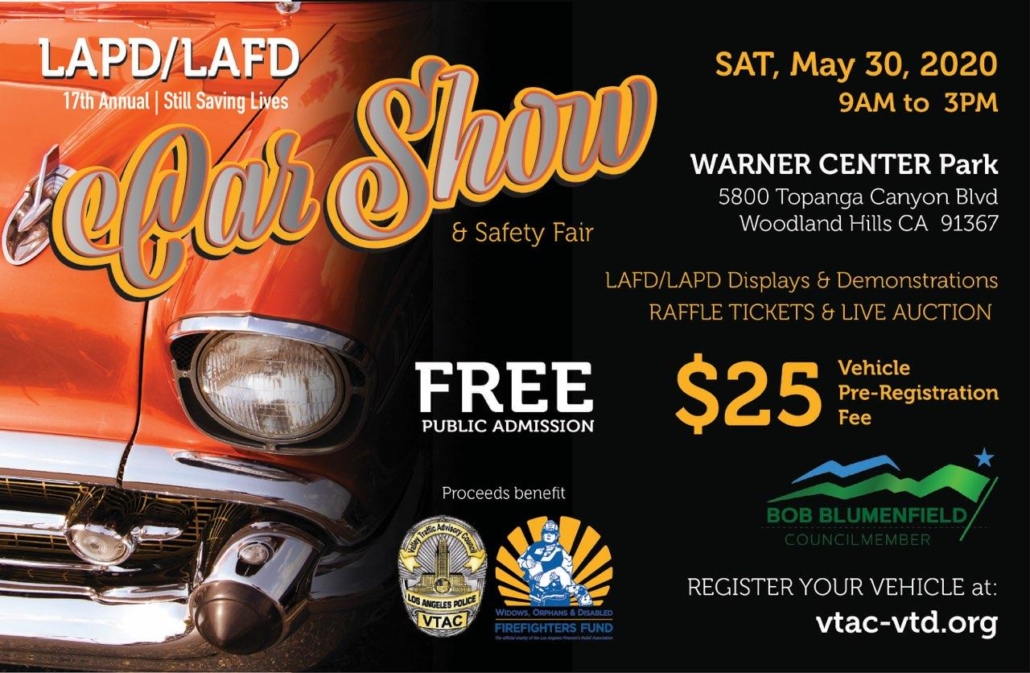 This event has been cancelled.
View Calendar
Add