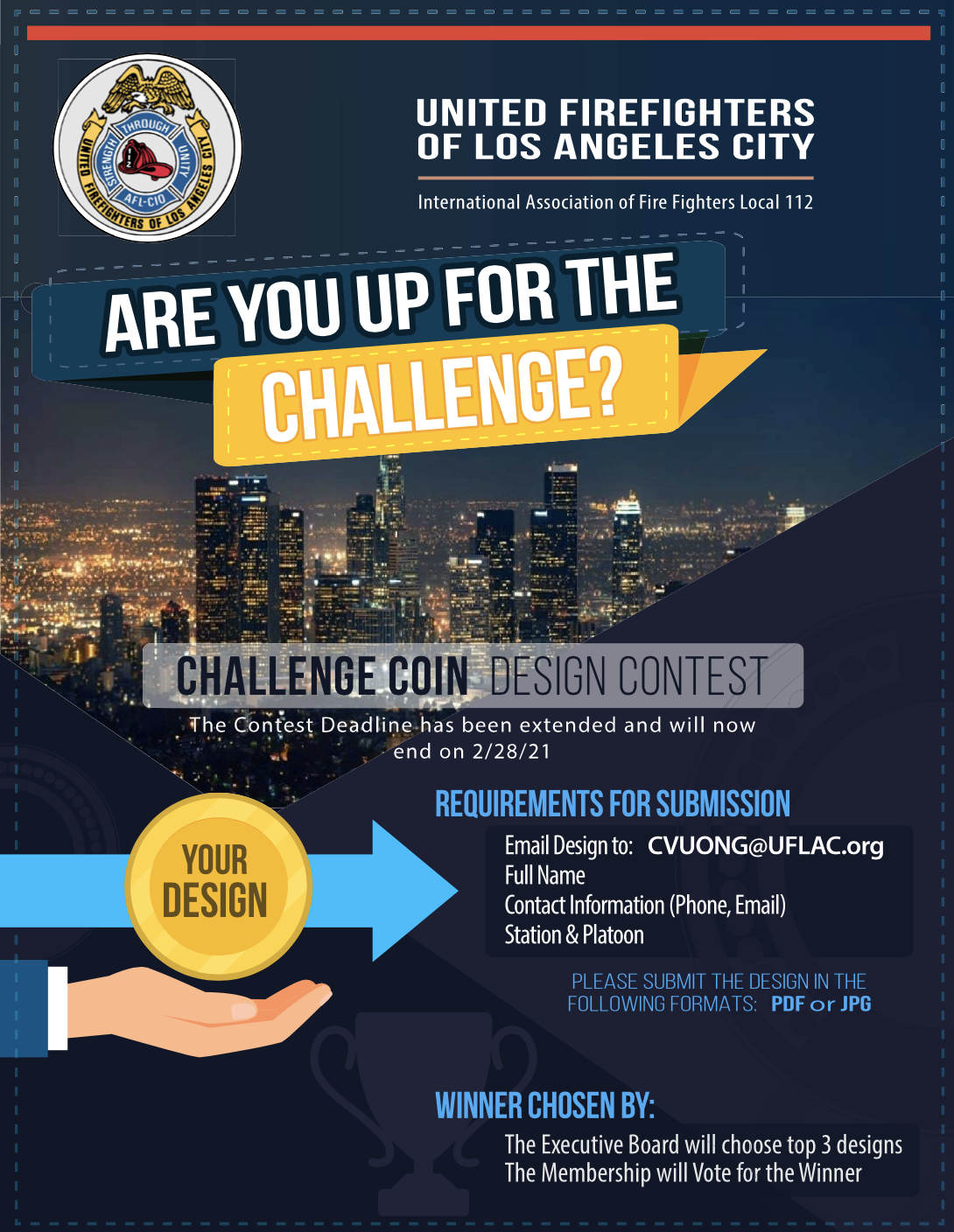 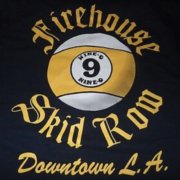 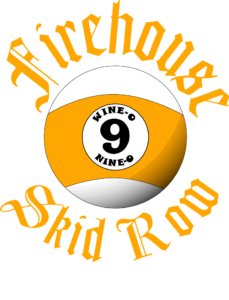 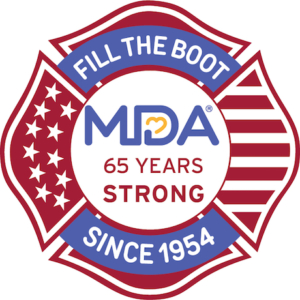 Sep
18
Sat
11:00 am 2021 IAFF Fallen Firefighter Mem... @ Colorado Springs
2021 IAFF Fallen Firefighter Mem... @ Colorado Springs
Sep 18 @ 11:00 am – 1:00 pm
The 35th IAFF Fallen Fire Fighter Memorial service will be held on Saturday, September 18, 2021 in Colorado Springs, Colorado. The IAFF will add fallen fire fighters from the United States and Canada to the[...]
Sep
25
Sat
11:30 am 2021 California Fallen Firefight... @ Capitol Park
2021 California Fallen Firefight... @ Capitol Park
Sep 25 @ 11:30 am
The California Fire Foundation invites you to join us memorialize the sacrifice and dedication of California’s fallen heroes at the 19th Annual California Firefighters Memorial Ceremony on September 25, 2021 at 11:30am. The ceremony will be held at[...]
Nov
1
Mon
8:00 am UFLAC Fire Foundation Annual Cha... @ Porter Valley Country Club
UFLAC Fire Foundation Annual Cha... @ Porter Valley Country Club
Nov 1 @ 8:00 am – 8:00 pm
On behalf of the UFLAC Fire Foundation, we invite you to join us and make plans to participate in this year’s annual Golf Tournament.  Although last year’s tournament had to be postponed, we are looking[...]
View Calendar
Add